Since 2001 there have been Information and Communication Technology (ICT) standards to reference in public procurement activities. First introduced as a regulation in the US Federal Government, the ‘Section 508’ standards (rules) described how mainstream technologies intended for use by federal employees and citizens accessing government services—should behave to allow them to be accessible to people with disabilities.

In the European Union during the mid- to late-2000s there was a growing recognition of the need for an equivalent to the US rules to guide public procurement activities in EU nation governments, city governments, and other organizations. The explosive growth of the web, hand-held smartphones, cloud computing and other technologies meant that by the 2010s Section 508 was in need of an update. Consequently, both the US government and the EU standards organizations embarked on processes to bring the standards up to date. These endeavors, combined with an updating of world-wide accessibility guidelines for the web, has resulted in three ‘Priority Public Procurement Standards’:

In recent years, many US States and local governments have voluntarily adopted Section 508. Many governments of countries outside of the EU have also adopted the EU standard. The World Wide Web guidelines have become the de facto standards by which web accessibility is measured, and are now actually contained as a part of both the US rules and EU standard.

The first guide in this section introduces the concept of implementation of ICT accessibility standards. Next, links to the actual standards are provided. Following that are three sections containing resources for understanding each of the three individual standards. The standards and supporting resources in this section can be used as the basis of policies for public procurement, as described in the previous Resource section of the Portal. Elsewhere in the Resources section you will also find case studies and good practices, communications guidance, and other supporting resources. 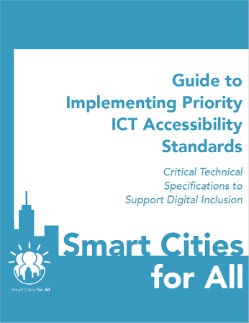 By: G3ict and World Enabled

This short, concise guide was written as part of the Smart Cities for All project, but the content is relevant for any group (including national governments and other organizations) interested... 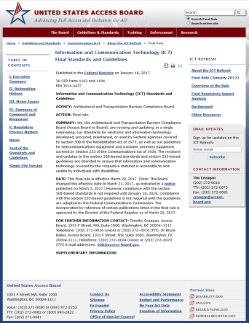 ‘Section 508’ is a comprehensive and detailed technical standard. It was produced by the United States Access Board, part of the US Federal Government. It has... 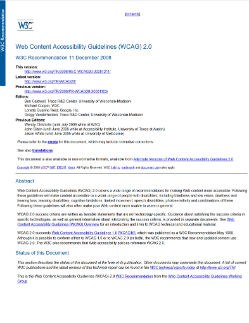 ‘WCAG 2.0’ is not as long as the other Priority Standards in this section, because it is more targeted, covering technology relating to web and electronic content accessibility.It is a... 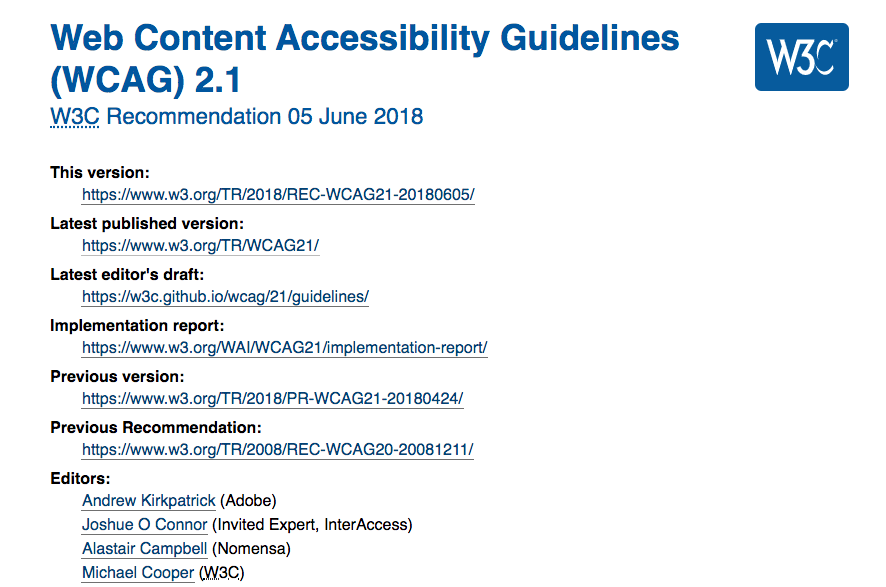 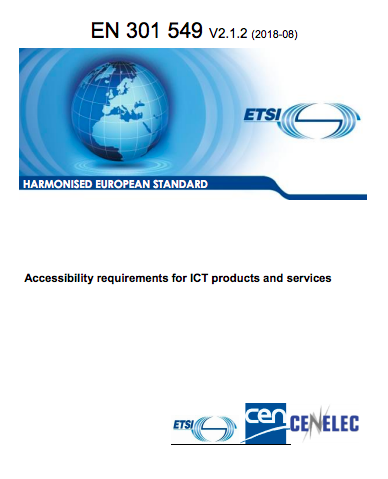 The EU Standard [EN 301 549] Resources for understanding and Implementing 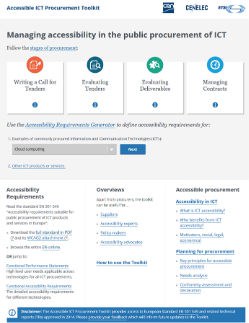 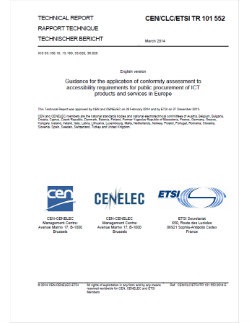 For those organizations that adopt the European Standard, an important question is how to be assured that any product or service offered actually meets the technical requirements contained.... 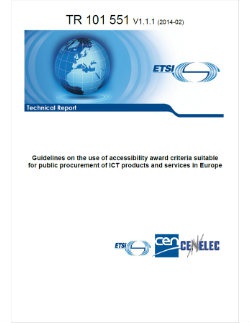 This Technical Report (TR) provides many of the technical underpinnings on which the interactive Toolkit content (linked to in this subsection of the G3ict Accessible... 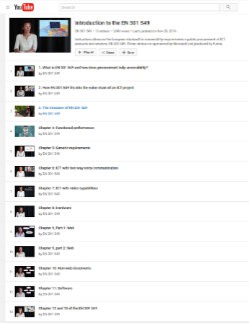 By: Funka (sponsored by Microsoft)

This is a series of 13 introductory training videos on the European Standard for accessible technology procurement, EN 301 549. For all involved in procurement, the first three short videos... 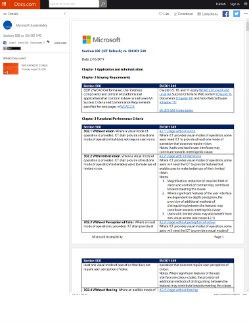 This document provides a side-by-side comparison of the technical requirements of US Federal procurement standard for Information and Communications Technologies (ICT) (‘Section 508’)...

The US Federal Rule [Section 508] Resources for understanding and Implementing

This document provides a side-by-side comparison of the technical requirements of US Federal procurement standard for Information and Communications Technologies (ICT) (‘Section 508’)... 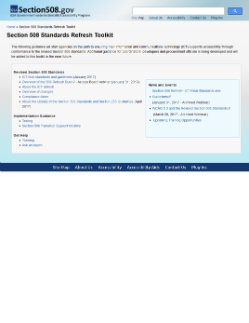 2017 saw the completion of the process of updating the 2001 US Federal procurement standards. The ‘refresh’ process took just under a decade. This Toolkit provides information... 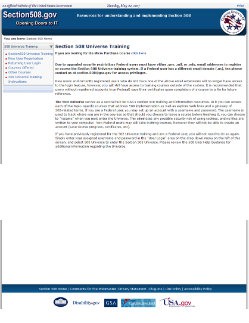 These courses are provided by the federal government procurement agency responsible for guiding the implementation of Section 508, the General Services Administration (GSA). Please note that...

The Web Accessibility Standard [WCAG 2.0] Resources for understanding and Implementing 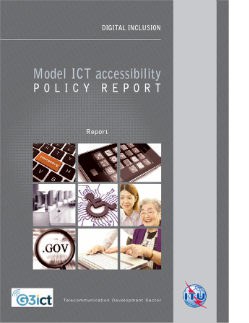 By: G3ict and ITU

In six separate modules, this publication covers the broad spectrum of Information and Communication Technology (ICT) accessibility. In the fifth module, web accessibility policy is covered... 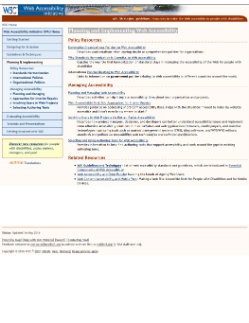 The concept of web accessibility is almost as old as the creation of the web itself. In the 1990s and into the early 2000s, the focus was on technical requirements and programming methods...